Home » Vidyard Assets: All Players » Changing how we eat & the keys to drive innovation
× Share this Video Changing how we eat & the keys to drive innovation

Seth Goldman is the former CEO of Honest Tea which he co-founded in 1998 with his former business professor, Barry Nalebuff. Goldman is the executive chairman of Beyond Meat, a plant-based protein company, co-founder of PLNT Burger, a plant-based quick serve restaurant that offers delicious burgers, sandwiches, fries, and soft-serve, and co-founder of Eat the Change®, a brand that empowers consumers to make dietary choices aligned with their concerns around climate and health. Seth is by definition an innovator and joins Amazon’s Justin Honaman (Head, WW CPG & Retail GTM) to discuss keys to innovation in different product environments. 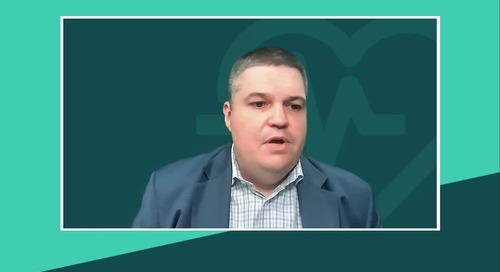 Tufts Medicine - Cloud as the foundation for healthcare innovation

Join this session to learn how AWS and AWS partners work with providers to help innovate on their current E... 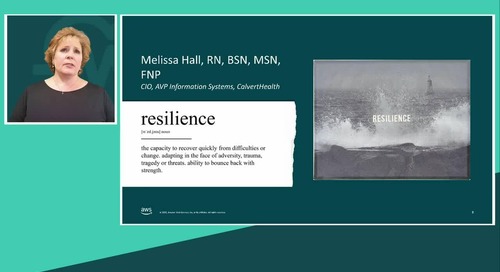 Learn how CalvertHealth utilized AWS technology to reinforce their Meditech EHR for better resiliency and d... 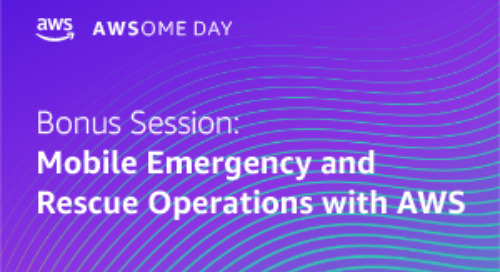 Listen in to learn how AWS customer, MOLO17, developed a rescue app powered by AWS partner, Couchbase, to assist the Coast Guard with emergency situations during a leading European sailing regatta. 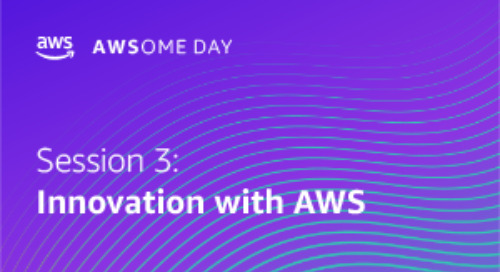 The future is now. In this session, discover innovation opportunities through topics like machine learning, IoT, edge computing, and more. 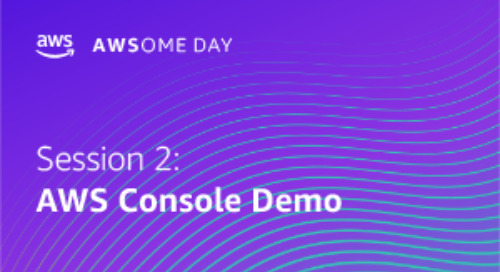 In this demo, you’ll explore the AWS console at your own pace. On demand bonus topics include RDS console overview, S3, IAM, and VPC. 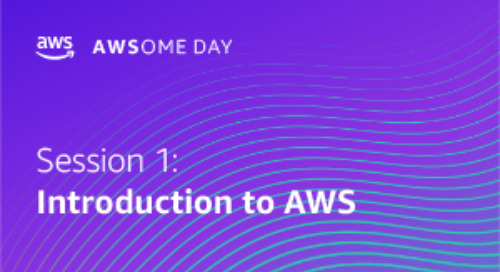 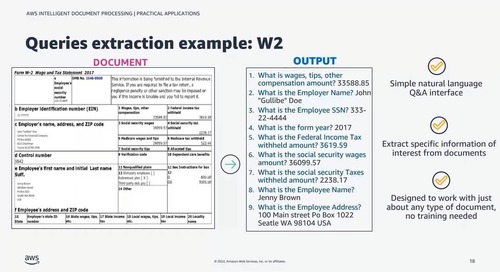 51:02
Practical applications of Intelligent Document Processing in Lending and Insurance

Watch this webinar to hear about customer success stories and discover how you can leverage AWS machine learning to automate document processing workflows, reduce costs, scale quickly, and more. 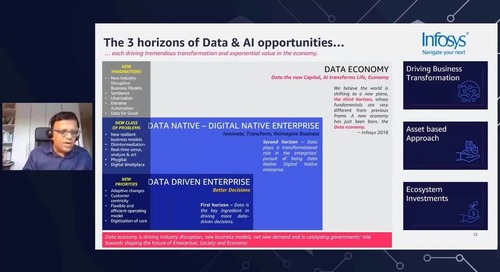 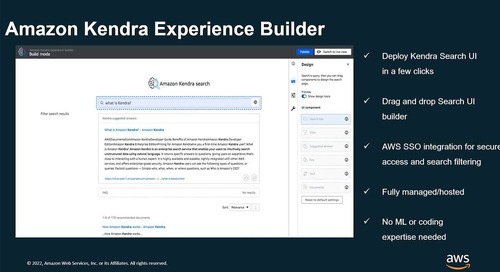 36:48
Build an intelligent search application in a few clicks with Amazon Kendra

Watch this webinar to see how you can deliver powerful natural language search capabilities to your internal and external applications, enabling your users to find information quickly and easily. 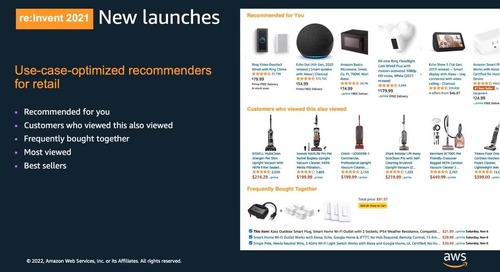 Watch this webinar to learn how you can use machine learning to build a powerful personalization solution in just a few clicks.

57:43
AWS Technical Founder Sprint: How to Get the Most out of your Cloud Spend
Watch Video 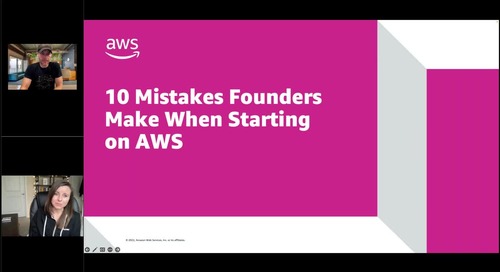 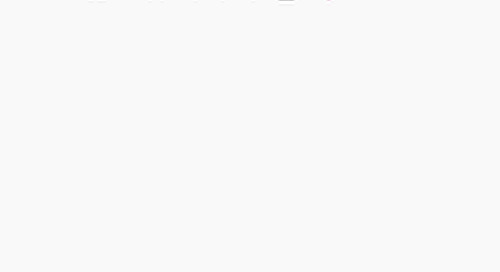 56:37
AWS Technical Founder Sprint: How to Choose the Right Architecture for your Startup
Watch Video 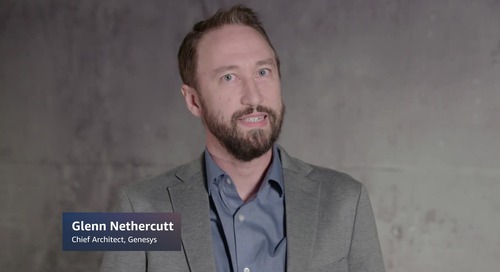 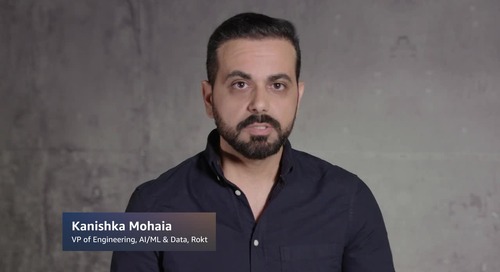